Our latest video release in the series takes a deeper look into the applications and operational uses for the Martin Jetpack across the First Responder, Military and Commercial markets.

The Martin Jetpack is a disruptive technology with substantial capabilities and is able to be flown by a pilot or via remote control. The Jetpack can take off and land vertically (VTOL) and because of its small dimensions, it can operate in confined spaces that other VTOL aircraft such as helicopters cannot access such as close to or between buildings, near trees, or close to power lines.

Working with our Launch Customers using a Concept of Operations (CONOPS) approach we have identified a number of key areas where the Martin Jetpack has a clear advantage over traditional VTOL aircraft. The video captures initial ideas around Jetpack applications for the First Responder and Commercial markets and represents a thought piece to inspire disruptive thinking as to how they can use the Jetpack within their organisations and operational environments to save human lives.

Comments Mike Tournier, VP Sales & Marketing at Martin Aircraft Company, “The video is currently done as an animated piece. Some of these scenarios are being worked into Standard Operating Procedures and training scenarios. Later this year as part of delivery we will commence operational field testing and acceptance trials. These will provide the basis for further marketing and training material, including live action scenes in future iterations of the video, as part of our planned roll out of the Next Generation Martin Jetpack.” 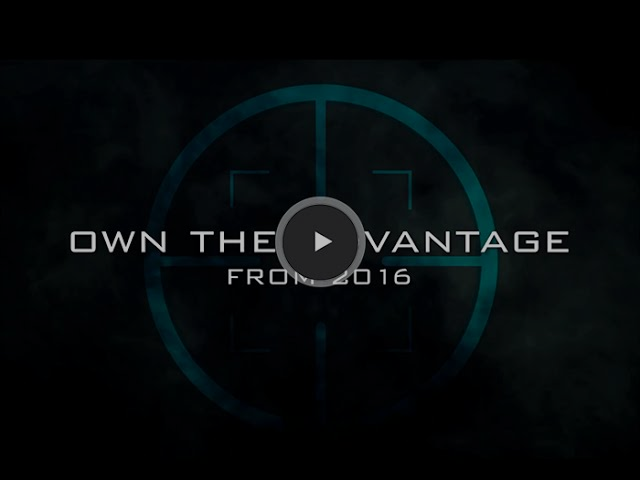